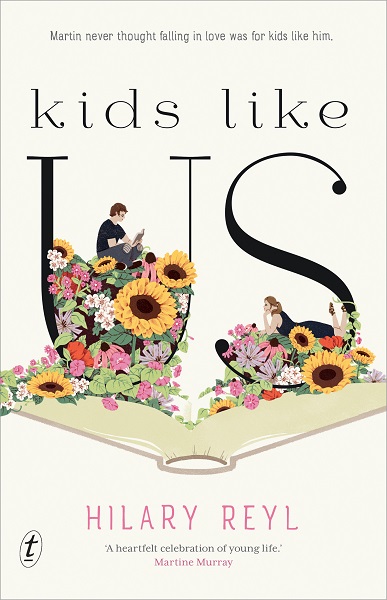 Martin and his sister and mother have moved to country France from America for a period while his mother works on her latest film. To practice his French, Martin attends the local high school. From the beginning of the book the reader understands that Martin is on the Autism spectrum. This is his first general school he has attended as he was enrolled in The Center since pre-school. He is obsessed with Proust’s Search and applies it to almost everything in this life. Martin meets a girl he calls Gilberte, after a character from Proust’s novel, whose real name is Alice. He slowly falls in love with her, but at the same time is finding attending school and making and maintaining friendships with the other students a challenge. Along with this, he has to deal with the absence of his father, who taught him French and shared his love of Proust with him. The true location of his father, and reasons for his absence, are slowly revealed in the novel. Martin’s older sister Elisabeth is having her own problems, but is always there to support her brother.

This is a heartwarming, sometimes uneasy, read. I immediately felt for Martin and was with him throughout. The word autism does not appear until page 47 when Martin states “Emojis are an autistic kid’s dream.” It is obvious from the start, however, that he is autistic. The interactions with other students and Martin’s family are sometimes profound, providing sound guidance for any reader, of any age. For example, Elisabeth tells him “Getting it wrong is the most human thing there is”. The characterisation is strong and the setting idyllic. This book not only transports you emotionally but geographically as well.

This is clever writing, and I recommend it for adult and teen readers. A must for all secondary and public libraries.

Comprehensive teaching notes are available on the Text Publishing website.