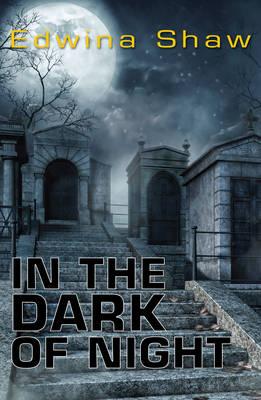 With a suitably eerie cover, this thin paperback reader aimed at 12+ readers is accessible, intriguing, and promises dark and dangerous acts.

The narrative sets off at a good pace and carries the reader along with well-spaced paragraphs, relatable characters and a fairly straightforward scenario.

A séance in a cemetery, a ghost with a mission and a touch of parental discord are handled competently by the author in the first chapters. About half-way, I felt a change of mood, and from then on the scenes became less “ghost story” and more Dr Who (actually referenced by the author to describe a visual moment). The engaging scene-setting of the beginning chapters gave way to a “going through the motions” of getting the job done. I wasn’t really hooked – it seemed inevitable that the villain would be arrested, the ghost released from torment.

A happy ending and reconciliation with forgiving mothers gave no surprises. As a book for reluctant readers, the ending might have offered a little more reward to provide a feeling of satisfaction at the end, and through that emotional pay-back, encourage readers to read another story.