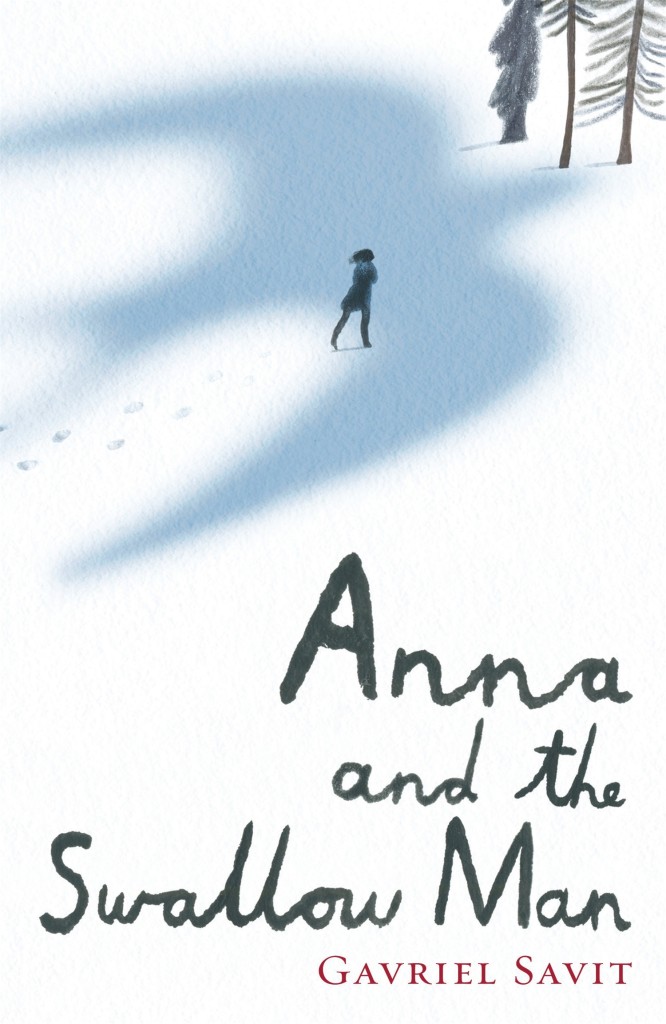 This is an extraordinary debut novel by Gavriel Savit that deserves re-reading multiple times, for each reading brings a new perspective of wartime Poland and the characters of Anna and the Swallow Man.

It is 1939 and seven-year-old Anna Lania is left by her father with friend and pharmacist Herr Doktor Fuchsmann. Her father, an academic, was summoned to attend a lecture at which all the academics were taken, first to a prison in Krakow, then spread into several locations for internment. With nowhere to go, abandoned by the pharmacist and realizing her father is unlikely to return, Anna meets the Swallow Man. He, like Anna, can speak many languages and after a short discussion, during which time he appears to befriend a swallow, Anna decides to follow him.

They meet many people in their travels, mostly for brief moments in order to pass through a border or gather what their needs require. They meet Reb Hirschl, an escaped Jewish man from a Ghetto. Hirschl travels with the duo for a period of time, becoming close to Anna but not the elusive Swallow Man. The Swallow Man has many secrets, most of which are kept hidden from Anna until disaster strikes and Anna must find a way to save her Swallow Man.

This novel is beautifully written from Anna’s point of view. Lyrical, a word often over-used when describing prose, is a perfect adjective for Savit’s writing. The deliberate repetitive text instills the narrative’s voice which is like another character in the novel. The reader gets to know Anna and other characters, but not the Swallow Man, just as the other characters do not really know him. This aloofness enables the reader to become part of the narrative, to walk the dangerous paths that Anna and the Swallow Man walk and witness the best and worst of humanity. For mature older readers, this literary novel requires time to absorb and reflect on the craft with which it has been written.

A fascinating interview with author Gavriel Savit can be streamed from the Guardian website.