For the lovers of numbers, we thought we’d share a few stats about the recent CBCA Awards….

401 books were entered in the Awards 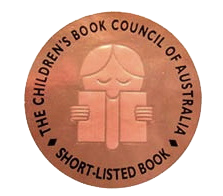 The Younger Readers category attracted the largest number of entries, with 117 books entered – 26.4% of total entries

50% of West Australian authors made the Notable Books list, along with 67% of the Northern Territory illustrators. 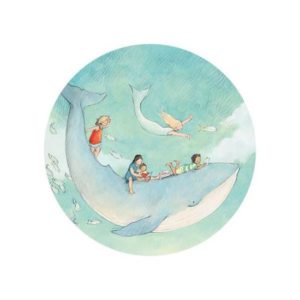 222 of the books entered were printed in Australia.

The most popular month of release for entered books was September.  Greatest number of book releases occur between August and October (over 35%)

Books entered in the Awards were published by:

64% of authors who entered books in the Awards identified as female – that’s 3% fewer than in years past. 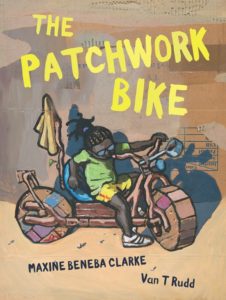 54% of illustrators identified as female –  that’s 1% fewer than previous years.

Several illustrators had more than one book entered –
Lucinda Gifford and Tom Jellett both illustrated 4 of the books entered. 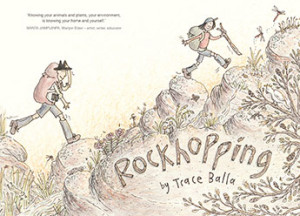 THEMES
438 different themes were identified in the entries 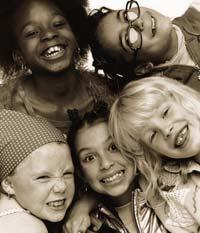 COMPARED TO PREVIOUS YEARS
Friendship continued to be the most popular theme
New to the top 10 were Humour, War (not World Wars), Australian History and Survival