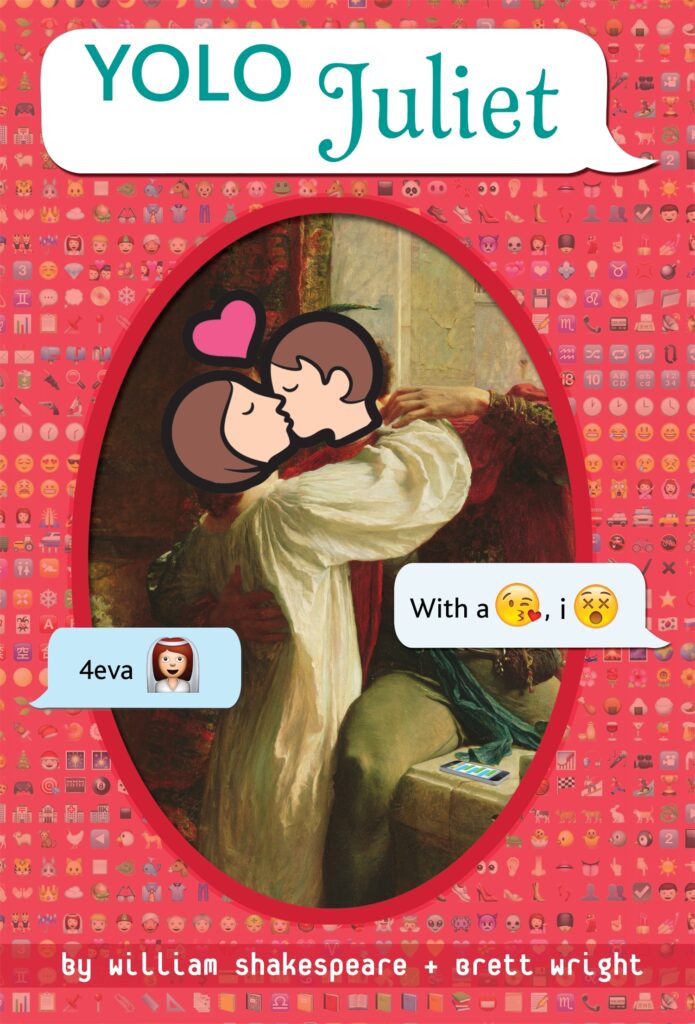 It is hardly surprising that these books have caused considerable debate about the status of Shakespeare as an esteemed part of our literary culture, being reinterpreted into the most recent form of texting. Is it a case of simply reducing quality classical work to a form that will be consumed in the context of current popular culture or really a very clever and witty means of maintaining the relevance of Shakespeare for another demographic?  Your response to this question will ultimately depend on your particular views of Shakespeare, but personally I find it just another interesting way of reinterpreting old texts, another way of retelling. Readers will make their own choices, but I had fun working my way through these, even though I frequently had to refer to the ‘411(information) for those not in the know’ at the back of the book, but I also remember when reading the originals I did the same thing, checking the notes to make sure I understood what was being said. Before you judge these at least give them a try, you might be surprised about how enjoyable it is to visit an old text in a new way. Where would we be without the creativity of others who help us to see through different eyes? Suitable for anyone interested in Shakespeare’s work. 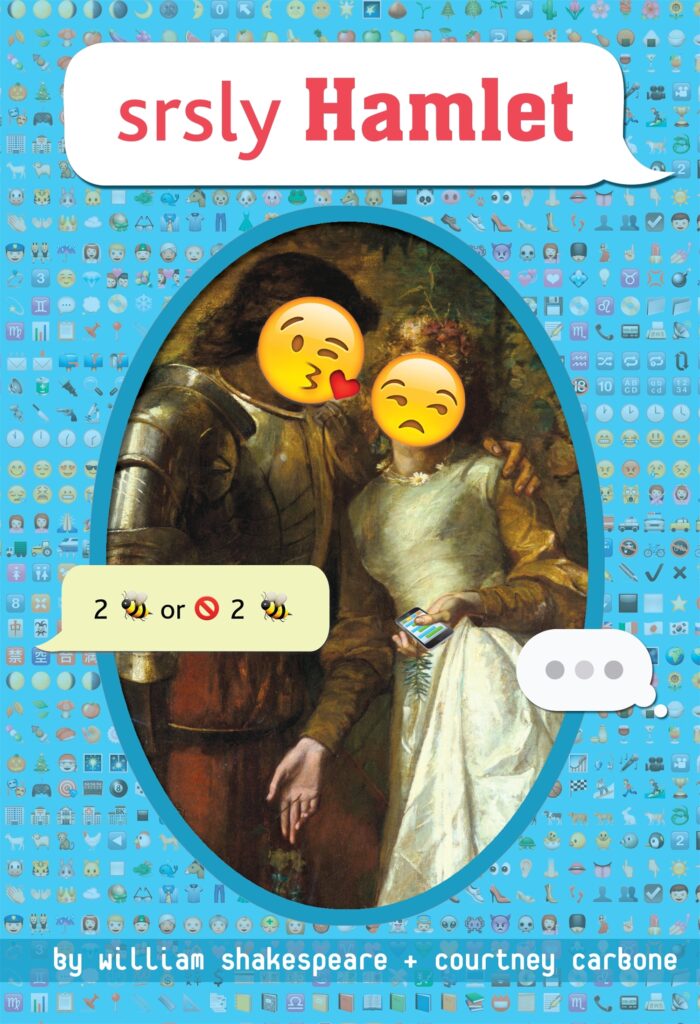