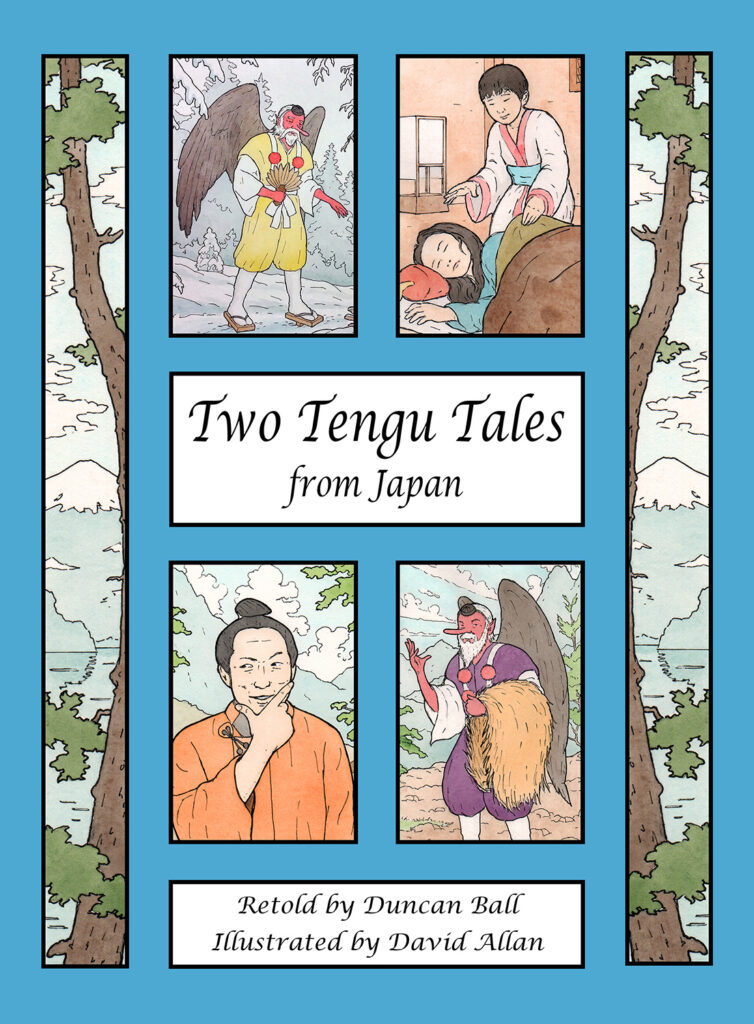 This is a lovely book that clearly demonstrates the careful thought that has gone into every aspect of its production. It is an Australian published text which retells two Japanese folkloric tales about the tengu who can magically grant wishes to those who ask for them. There is only one problem, the wishes do not always turn out as intended. It is within such traditions that so much of the ancient wisdom of different cultures becomes evident, and that in the end gives all readers something interesting to think about.

This is one of a series of books published by Christmas Press, bringing a range of traditional tales from other countries to an Australian audience, such a refreshing change from so much of what popular culture offers up for consumption.  This book, along with others in the series would be a great addition to any library as well as suitable for any readers with an interest in traditional story.

Teachers Notes are available on the Christmas Press website.