The Dragonkeeper series by Carole Wilkinson has been awarded the Graham Davey Citation in the 2014 YABBA Awards.

The Graham Davey Citation is presented in honour of Graham Davey who served as volunteer president of YABBA for 20 years. The citation, now in its second year, recognises a person and/or work that, through craft or contribution, has made an impact on children’s literature. The citation is awarded by the YABBA council. 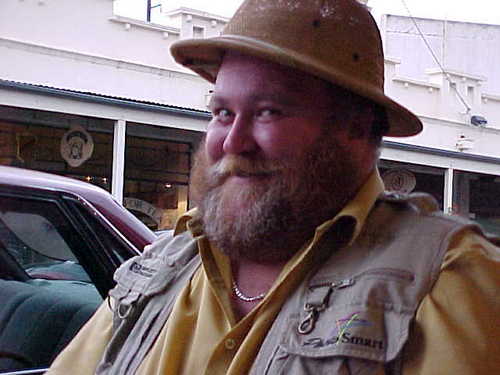