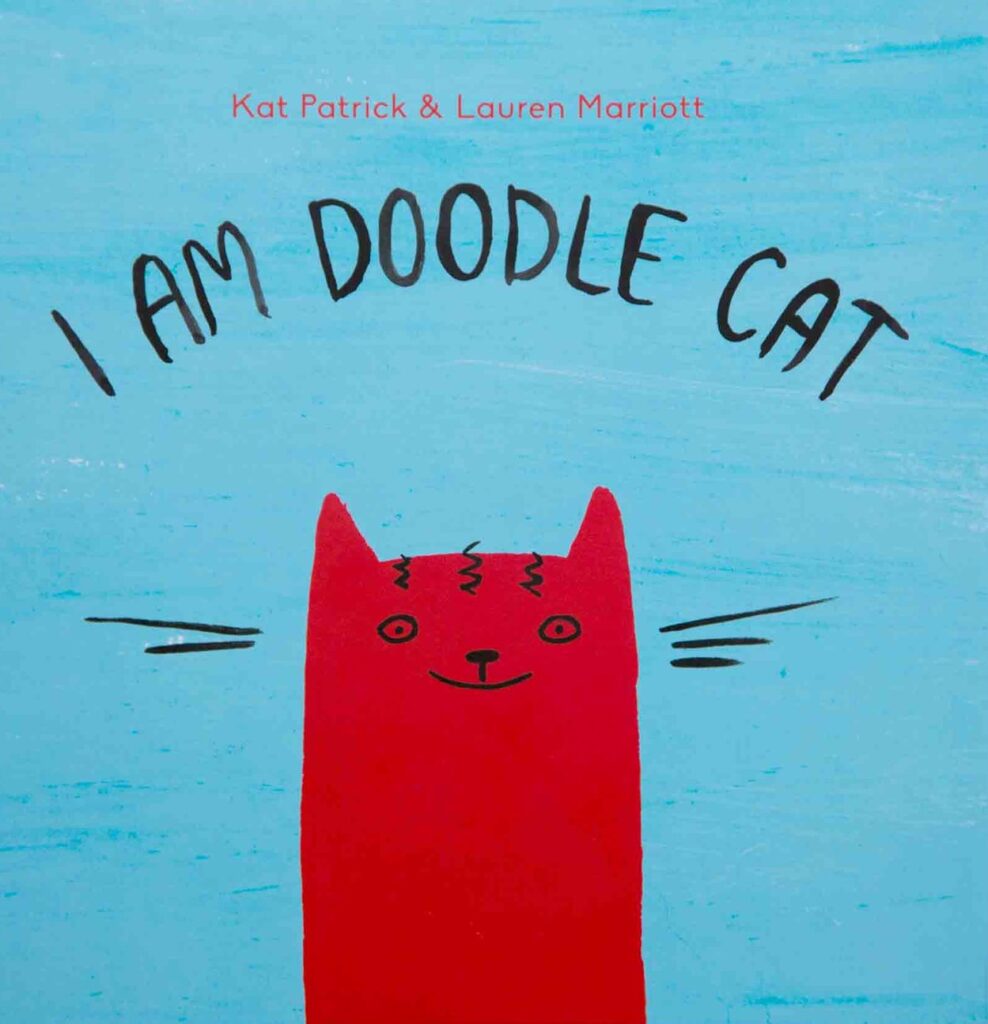 Teachers: here’s the big question. When you see a child in the corner of the classroom doodling way and not focussed on what is the WALT “We are learning to…” (with the learning objective then stated), do you see the child as misbehaving or do you see a quirky child with an alternative learning style? Hmmm. In the past, children’s drawings have been seen as an early developmental stage that later leads to the educationally acceptable forms of communication (letters and words) but more recently doodles have been seen to have a range of beneficial effects in and of themselves. An article on theimaginetree.com extols the virtue rather than the “sin” of doodling.  Indeed, recent neuroscience investigations indicate a separate brain function called “stimulus-independent thought” that can serve a range of functions and an article quoted the following early study. “Surely one of the most extensive investigations of doodles was a 1938 study by W S Maclay, E Guttmann,and W Mayer-Gross who assessed 9000 doodles sent in by the public in response to a competition run in 1937 by the Evening Standard newspaper, which had offered a prize for doodles published and analysed by a psychologist. The authors found that doodles were produced during states of idleness, boredom, leisure, meditation, and “affective tension”—indecision, concentration, expectation, and impatience. But when an individual doodles, the brain may also be highly creative, being occupied, for example, in solving mathematical problems, or generating ideas for new works in literature, art, or design. For some doodlers, therefore, doodling may be crucial for creativity, whereas for those at the other end of the spectrum, doodling seems to be relaxing or simply entertaining.” (www.thelancet.com Vol. 378 September 24, 2011) That is, there are elements of virtue and vice as it were! So with confidence, we can extol the virtues of this picture book!

This provocative book extols the virtue of being a doodler, a shared perspective of both the writer and the illustrator. Doodle cat loves all sorts of things (the endpapers giving a lot more detail) from farts and ice-cream to friends and the ocean. It even likes to hug trees.  It loves lentils and fractals, stars and going fast. Each illustration then is a doodle of what the Doodle cat loves. What do you love? Is this revealed in your doodles? It reminds me of my childhood: I loved doodling through designing cars and houses. To this day (after a lifetime of teaching) there is an architect wanting out! Look out Doodle cat. Some competition is coming. I love competitions. Smile.