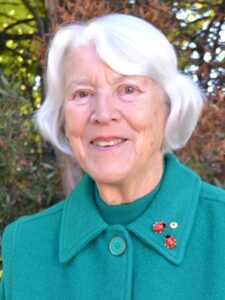 The University of Tasmania has presented Dr Christobel Mattingley with an Honorary Doctor of Letters at the winter graduation in Hobart today.

The release states ‘Many of her books have been shortlisted, won awards, or been translated into other languages… Dr. Mattingley has also made a nationally significant contribution to the recording of Indigenous histories, most recently through her work with remote Anangu communities in South Australia affected by the British nuclear tests at Maralinga on their traditional country’.

The Children’s Book Council of Australia has often recognised her literary achievements throughout the decades Dr Mattingley has published books for children.

1985 Shortlisted: Picture Book of the Year: The Angel with a Mouth-organ (Illus. Astra Lacis) 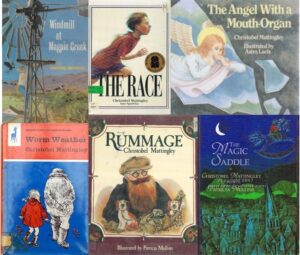