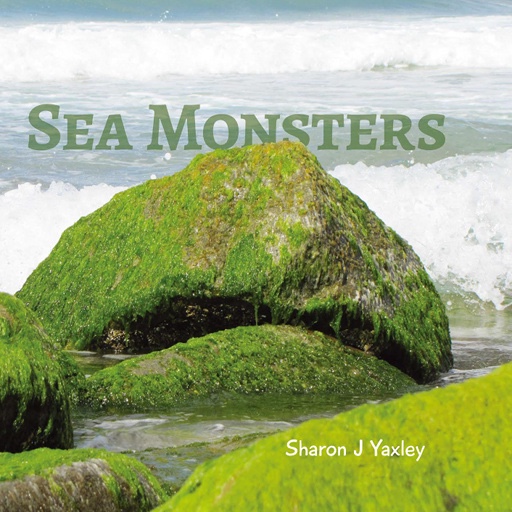 Sea Monsters encourages imagination through the exploration of real life images from the seaside. The tangled seaweed, small and large rocks, crashing waves and the sandy, shelly setting are captured in ways which could represent alternative ideas. Holes in the seaweed could be eyes, or the sunburnt seaweed interpreted as jagged teeth or tusks.

Sharon Yaxley explains the intention of her book as somewhat interactive with many possibilities within each image as children turn the book to ‘discover that things aren’t always what they seem’.

This kind of story encourages children to use their imagination, not just in play, but extended into the world around them where they can create their own stories using familiar people, things or places. Encouraging this level of thinking in children challenges perspectives, broadens understandings, and promotes a sense of wonder and curiosity about the world around them.

A new adventure awaits each time this book is opened, or each time we set foot out the door.